ANTONOV Company was founded on May 31, 1946. The enterprise was headed by eminent aircraft designer Oleg Antonov. During this time more than one hundred types and modifications of passenger, transport and special purpose airplanes were designed by ANTONOV team. More than 22 000 such aircraft were constructed. Antonov aircraft set more than 500 world records. Representatives of more than 200 professions and specialties, the full staff of designers and scientists working in 35 scientific directions including such rare ones as aerodynamics and strengthen of aircraft, mechanics, hydraulics, heat engineering, avionics, material science, work at the company today.

The main subdivisions of ANTONOV COMPANY are:

on design, perspective and experimental researches, certification, support of series production and operation

Flight test and development base

is used to conduct flight tests, for development and certification of airplanes, as well as for the training of flight and technical personnel

Departments on the projects development

national airlines known as â€śAntonov Airlinesâ€ť, which is a leader of the global market of air transportation of superheavy and oversized cargoes

repair and maintenance of Antonov aircraft 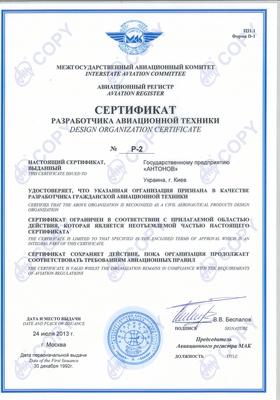 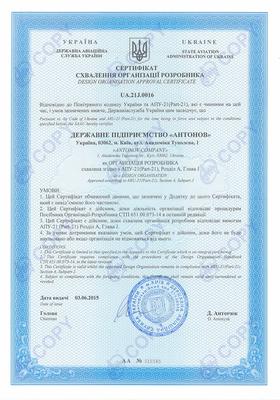 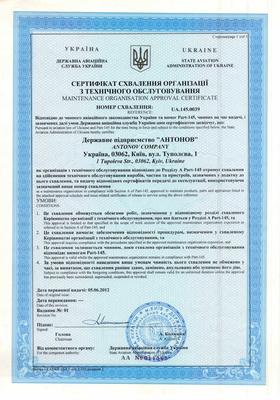 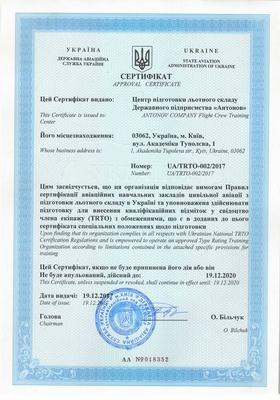