15th anniversary of the AN-148 maiden flight 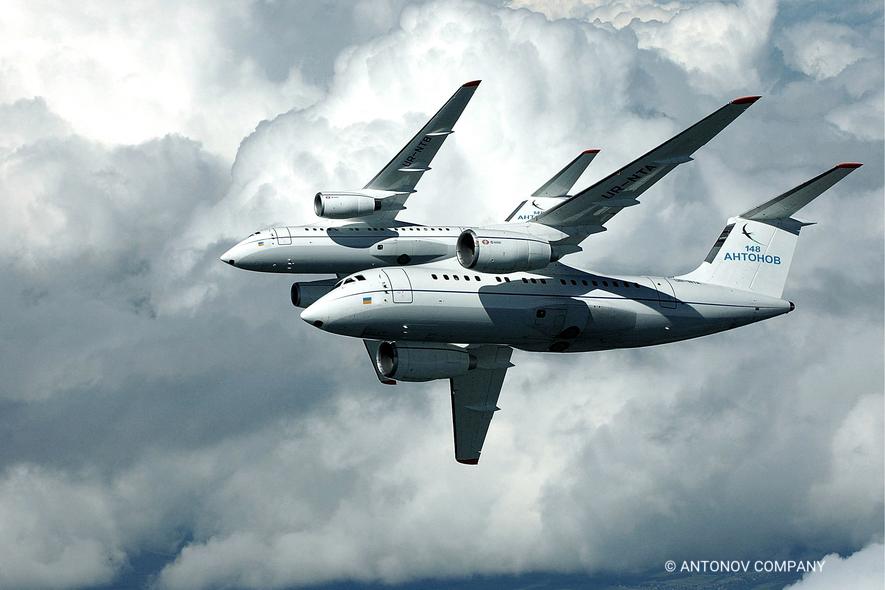 15 years ago, on December 17, 2004, AN-148-100 regional jet rose into the sky for the first time. The maiden flight was performed by the ANTONOV’s test crew consisting of: test pilots Yevhen Galunenko – captain, Serhii Troshyn – co-pilot, test engineer Oleksandr Makiyan. After the flight the crew members reported that the task was performed fully, without any failure.

АN-148 has successfully passed the test programme. In 2007, ANTONOV Company received the Type Certificate for this aircraft. Operation of passenger AN-148 began in 2009.

AN-148 became a basis for development of the whole family of airplanes of various purposes designated as AN-1X8. Their passenger capacity is between 68 and 99 seats, they comfortable carry VIPs, transport sick and wounded persons in emergency situations. New AN-178 transport aircraft with payload up to 18 t became a further development of the family.

At present, ANTONOV Company realizes the programme of replacement of the Russian-made vendor items with native and Western analogues aiming to resume series production of airplanes of AN-1X8 family.