AN-178 for Peru: general assembly of the aircraft’s fuselage is being conducted 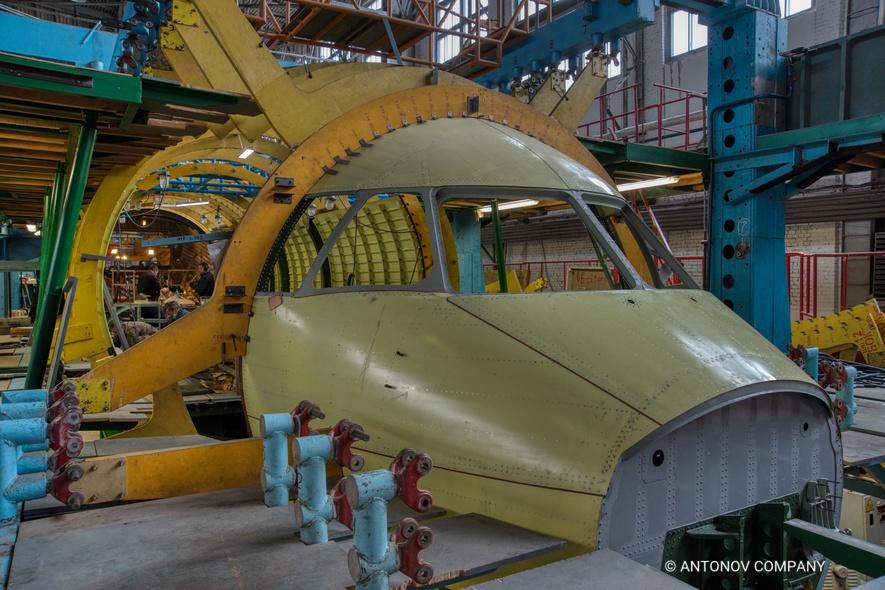 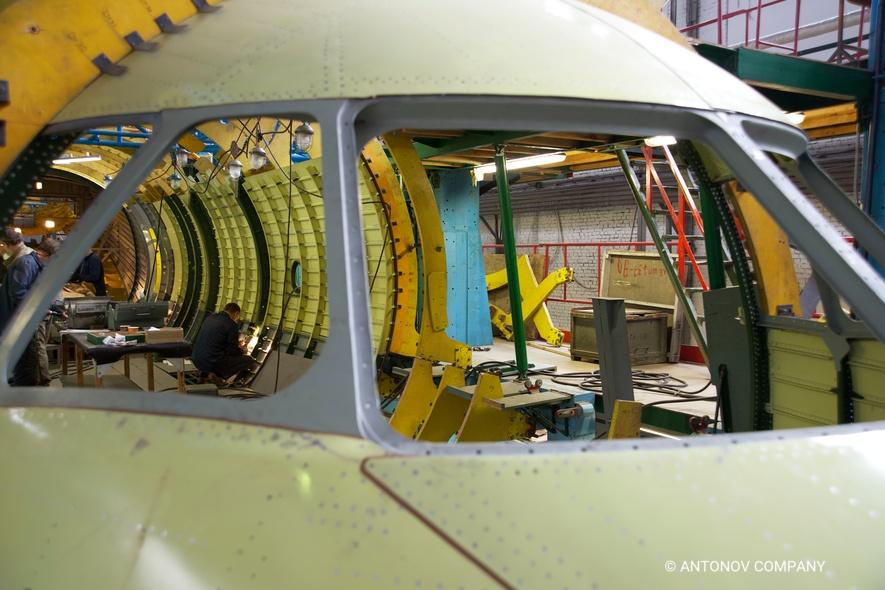 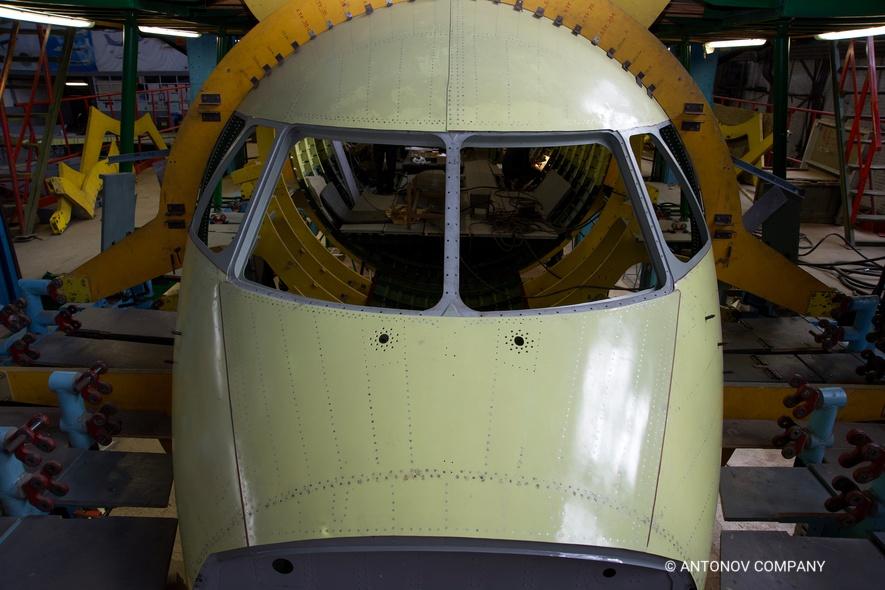 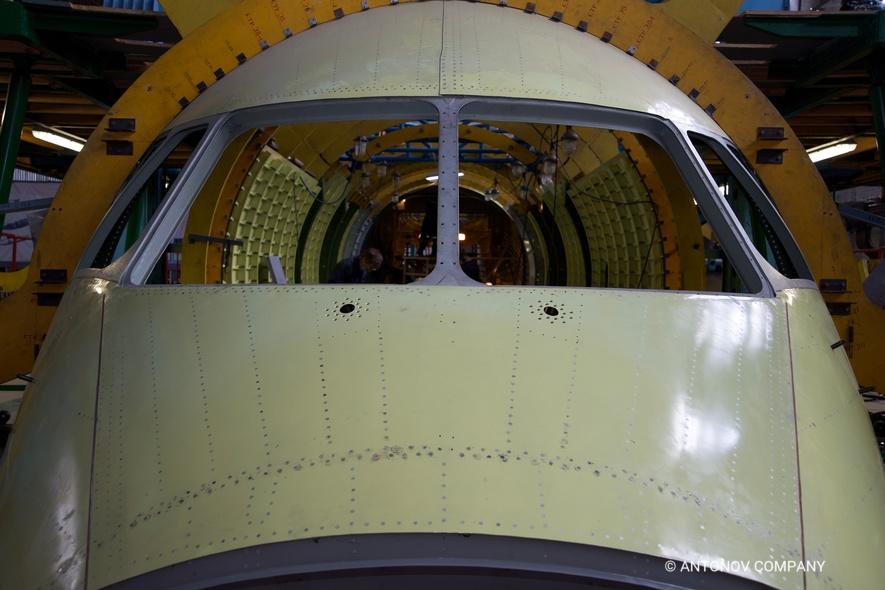 ANTONOV Company has started the general assembly of the fuselage of the AN-178 transport intended for delivery to the Ministry of Internal Affairs of the Republic of Peru. Recently, the fuselage nose part was installed into the assembly jig, where the floor, transverse frames and side panels of the cargo compartment were placed previously.

As informed earlier, the central part of the wing, portside and star board outer wings, tail unit have been fully completed as well. Two engine pylons are ready for installation on the aircraft.

Configuration of the aircraft, that is being produced under the contract concluded by SFTE “SpetsTechnoExport” with the Ministry of Interior of the Republic of Peru, allows to perform transportation of personnel (100 persons), passengers (80 persons), cargo (up to 18 tons), evacuation of wounded (40 persons) with medical assistance.