Antonov Company will take part in the Paris Air Show - 2019 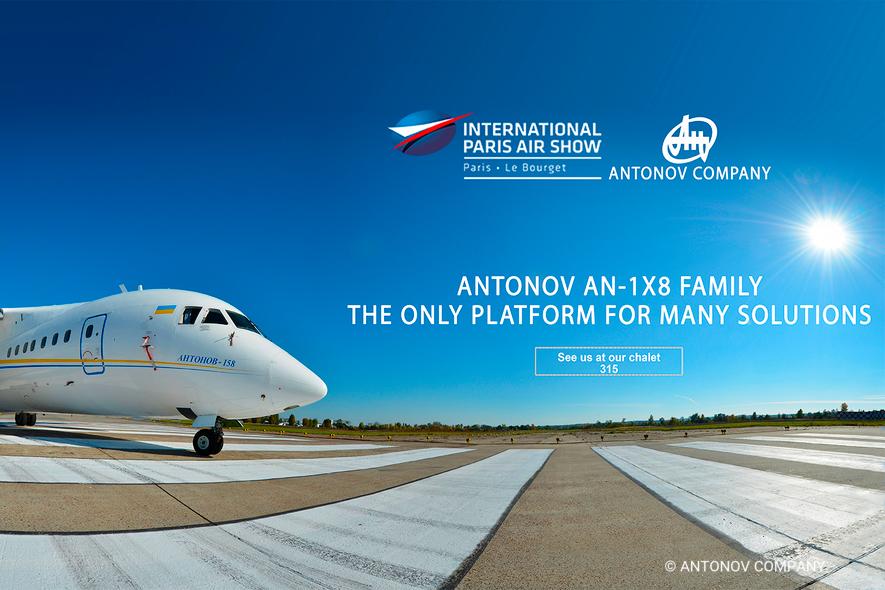 ANTONOV will present a number of its modern programs among which AN-1x8 aircraft family and advanced AN-188 military STOL transport.

During this event ANTONOV’s delegation plans to conduct important meetings with representatives of companies, in particular from Europe, the Near East, Southeast Asia to discuss cooperation on ANTONOV programs.

AN-178 for Peru: general assembly of the aircraft’s fuselage is being conducted