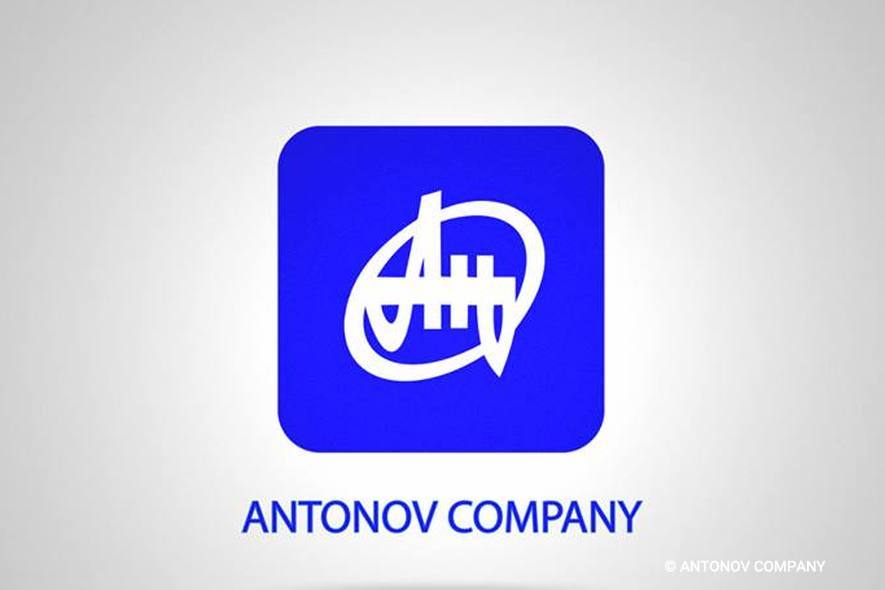 ANTONOV Company is world-known as a designer of transport multipurpose aircraft. The enterprise is interested in development of international projects in field of such type airplanes creation including those in partnership with Canadian companies.

Until present, ANTONOV Company has conducted previous negotiations with Canadian party and discussed possible directions of further cooperation on the program of a new airplane development based on deep modernization of AN-74TK-200 multipurpose aircraft.

ANTONOV presented proposals on this Ukrainian-Canadian program to Ukroboronprom SC and Ministry of Strategic Industries of Ukraine. These proposals were mentioned in MoU regarding cooperation in the field of strategic security, defence, aerospace and munitions signed between Canadian Commercial Corporation and SC Ukroboronprom on June 1, 2021.

ANTONOV Company is prepared for detailed development of the project based on the technical requirements to a new airplane which have to be provided by the Canadian party.

Conclusion of intergovernmental agreement between Cabinet of Ministers of Ukraine and Government of Quebec has to give a start to this project development.