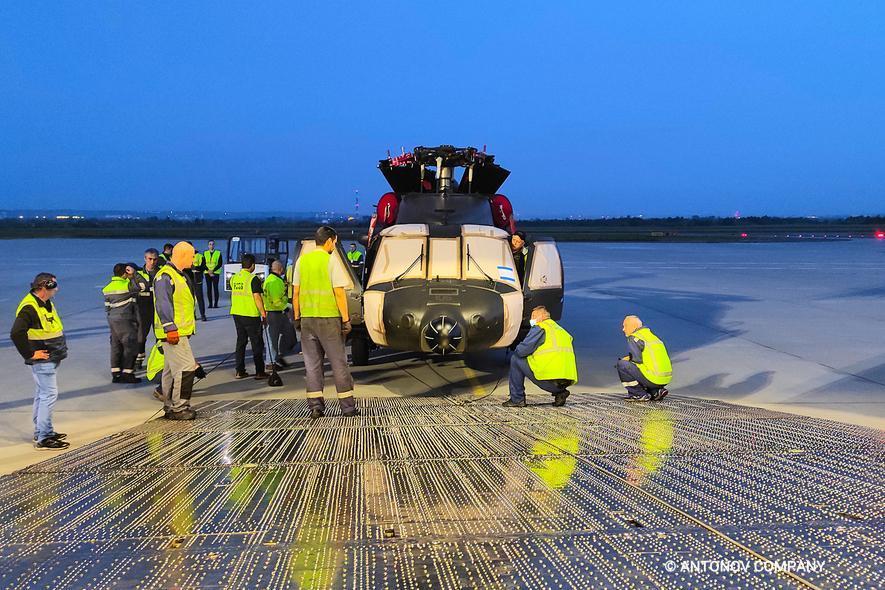 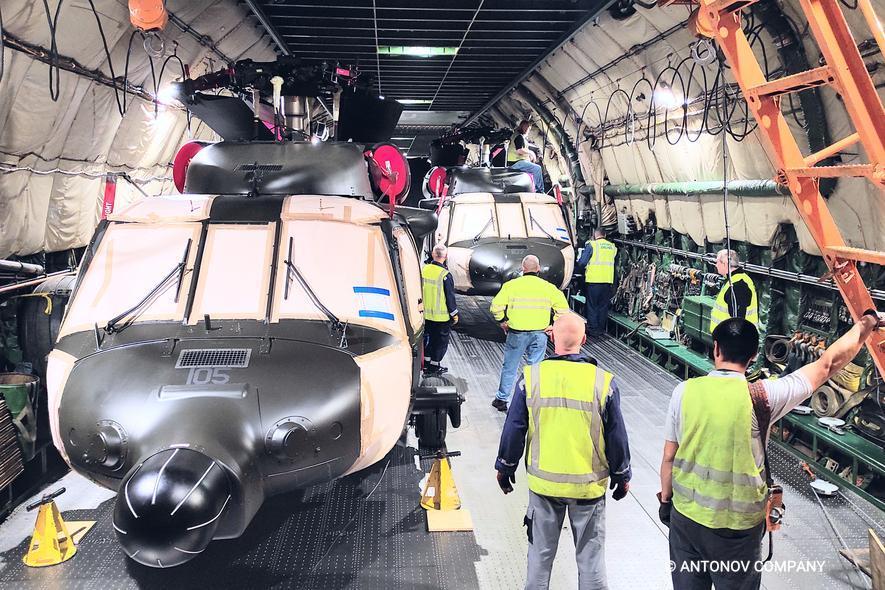 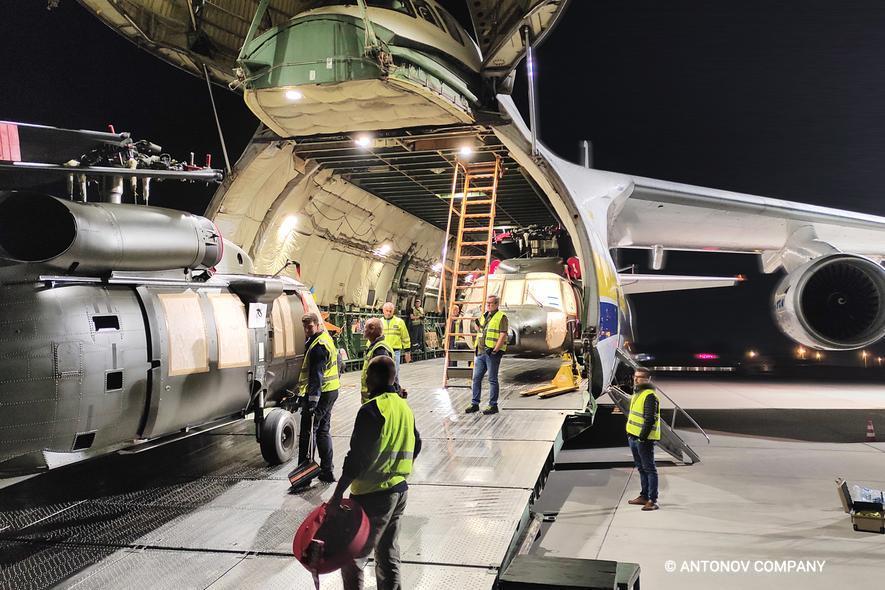 Antonov Airlines has safely transported five S-70i Black Hawk helicopters on a single AN-124-100 flight from Rzesz√≥w, Poland, to Angeles, the Philippines.

The cargo weighed 35 tonnes in total, including loading equipment, and is the second delivery of the Polish-built S-70i Black Hawk helicopters to the Philippines.

Detailed loading and unloading plans were developed by Antonov Airlines‚Äô in-house engineers to ensure the safe stowage and transport of the military cargo within the AN-124-100‚Äôs cargo cabin specifications.

‚ÄúAlthough the total payload in terms of weight was considerably light for our aircraft ‚Äì loading 5 Helicopters safely and transporting them without damage takes considerable collaboration. We have been working closely with both Sikorsky as well as their Logistics Supplier Helicopter International Shipping Services (HISS) for the past several months to insure that all current and future Program requirements are met.‚Äù said Amnon Ehrlich Director North America ‚Äì Aerospace, Government and Defence Programs.

The first transport under the agreement was completed in November 2020 and was also for five S-70i Black Hawk helicopters, which were delivered to Clark Air Base, north of the Philippine capital, Manila.

About Antonov Airlines Antonov Airlines specialises in the transportation of outsized and project cargo worldwide using its fleet of seven AN-124-100 ‚ÄúRuslan‚Äù aircraft with up to 150 tonnes payload, its 60-tonne payload AN-22, and its unique 250-tonne payload AN-225 ‚ÄúMriya‚Äù, which is the largest aircraft in the world, as well as smaller AN-74 and AN-26 aircraft.

More than 30 years after launching as the first company to offer the AN-124-100 commercially, Antonov Airlines continues to deliver air cargo solutions across the aerospace, defence, energy, humanitarian, industrial, automotive, and oil and gas sectors.

Antonov Airlines is a division of Antonov Company, headquartered in Kyiv, Ukraine, and a Ukrainian state-owned enterprise, which designs, develops, produces, and maintains the AN aircraft.

Antonov Airlines‚Äô headquarters is at 1, Akademika Tupoleva Str., Kyiv. Its Ukrainian sales team is on hand to receive outsize cargo charter enquiries and can be contacted collectively at the following e-mail address ‚Äì sales@antonov-airlines.aero.