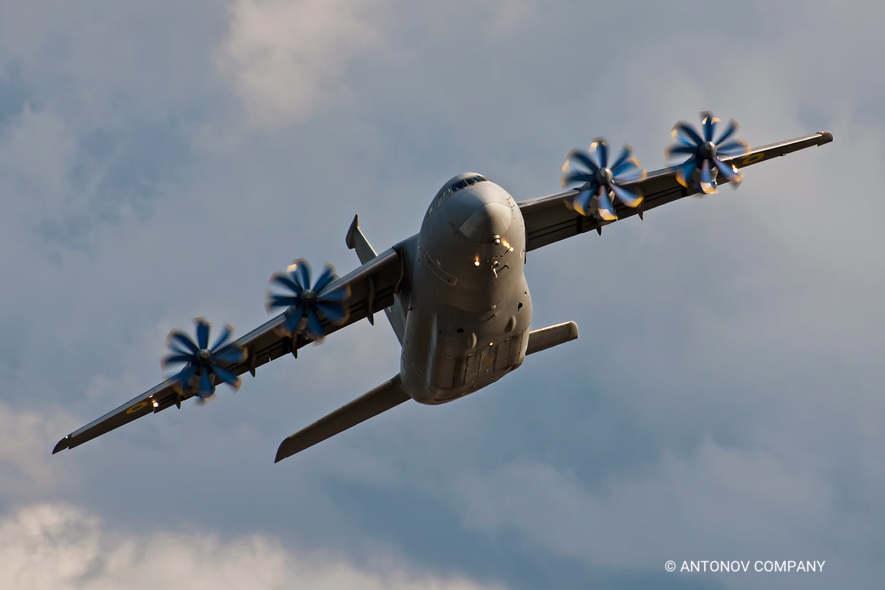 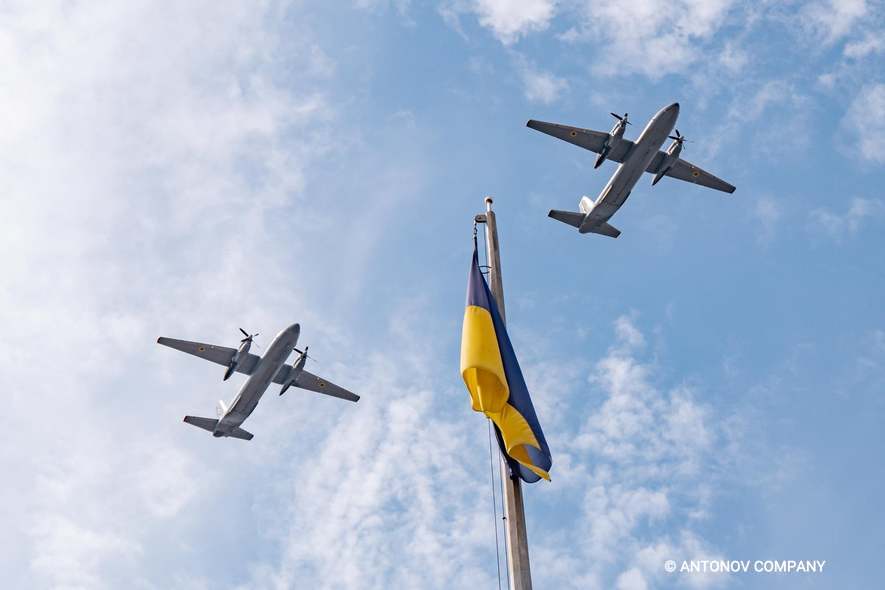 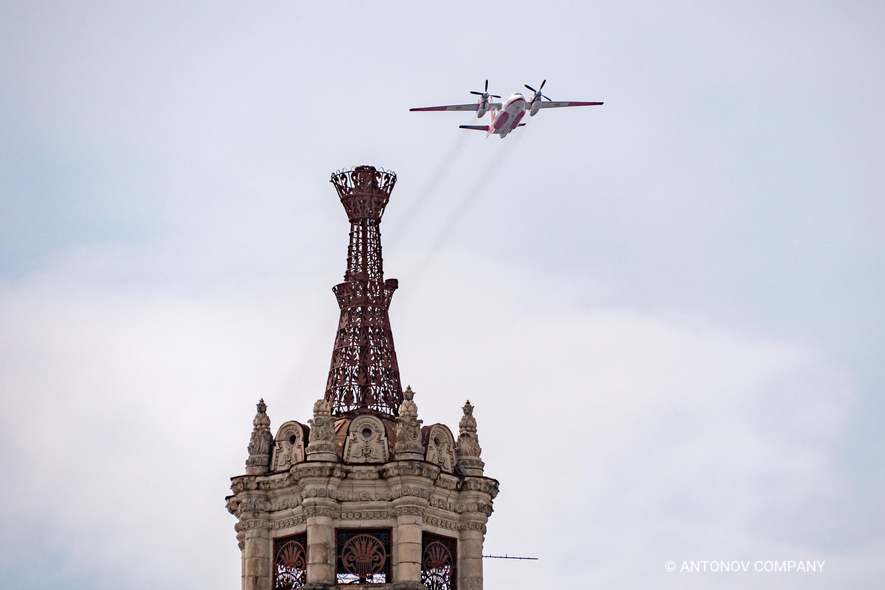 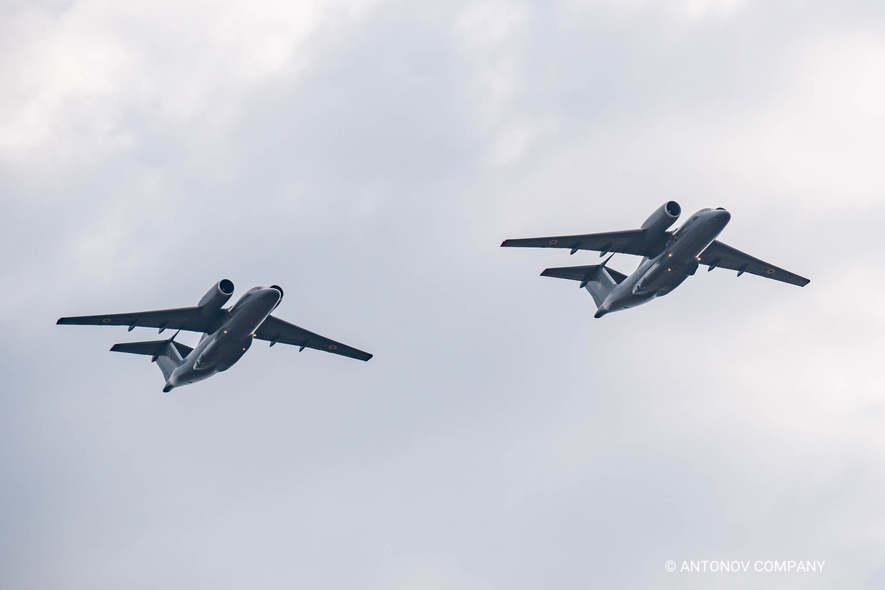 On August 24, in the sky over the main street of Kyiv in the aviation part of the parade on the occasion of the 30th anniversary of Independence of Ukraine, demonstration flights were performed by Antonov family: AN-26 aircraft and AN-26 "Vita" the flying hospital, AN-32P of State Emergency Service of Ukraine and AN-72 of the National Guard of Ukraine, military transport STOL aircraft AN-70 of the Ministry of Defense of Ukraine, the wirld's biggest transport aircraft AN-225 "Mriya" of ANTONOV Company.

Today, the company's staff continues to perform a number of important tasks, including construction of AN-178 aircraft by order of the Ministry of Defense of Ukraine.