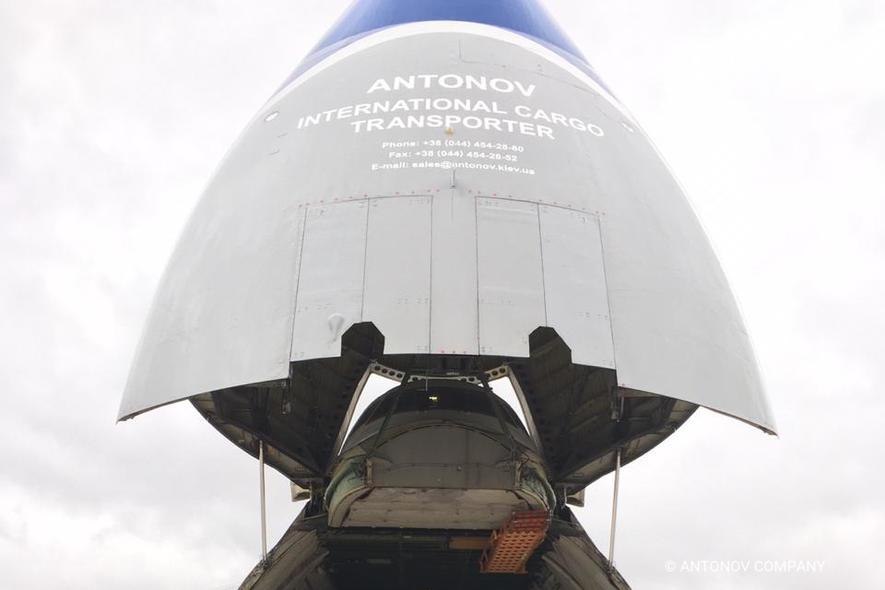 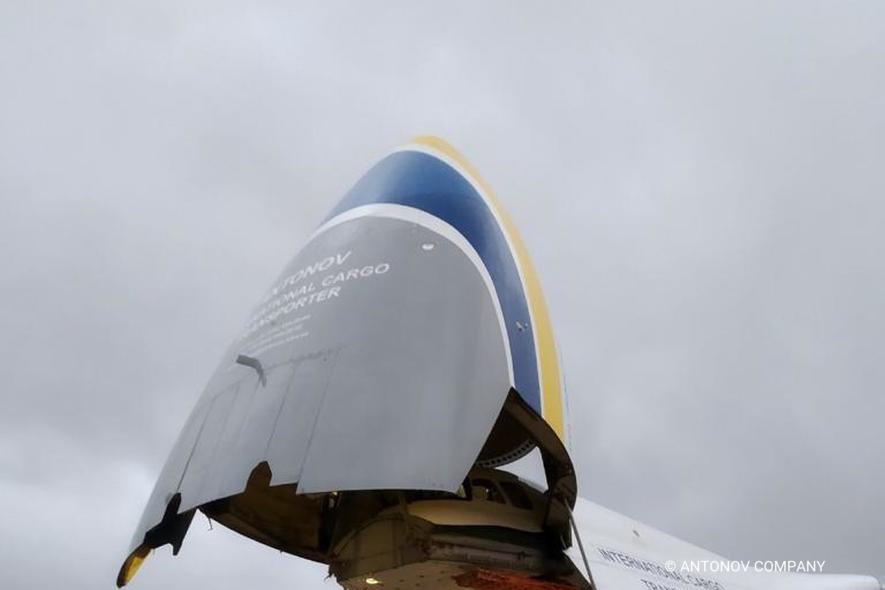 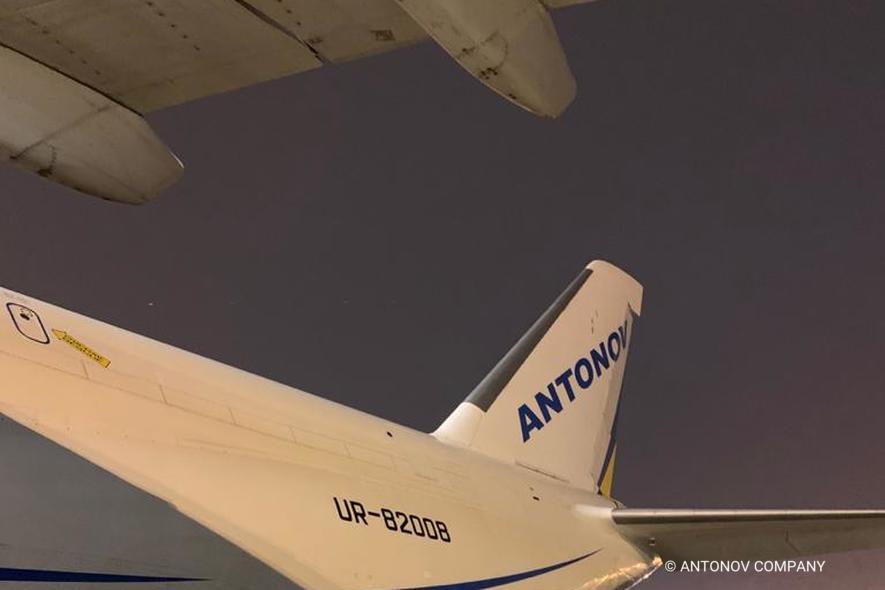 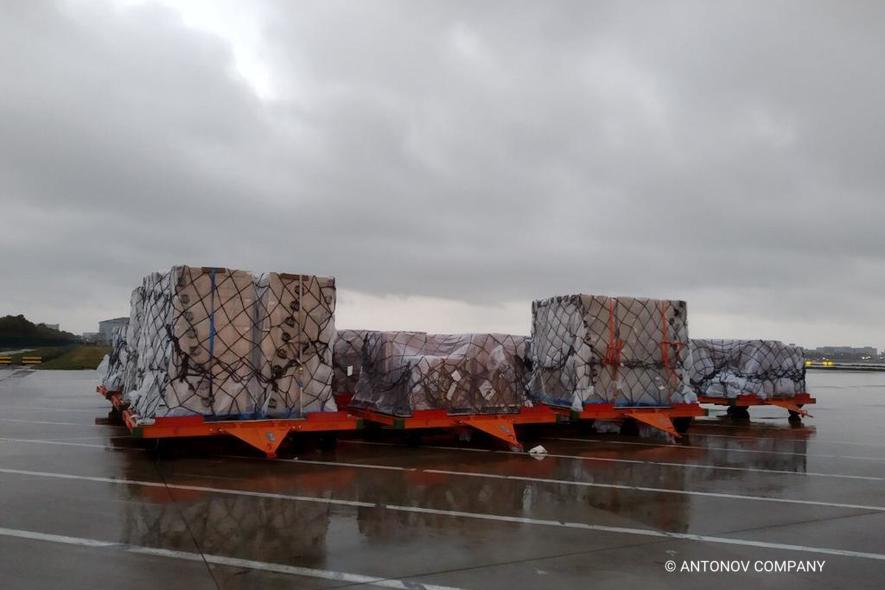 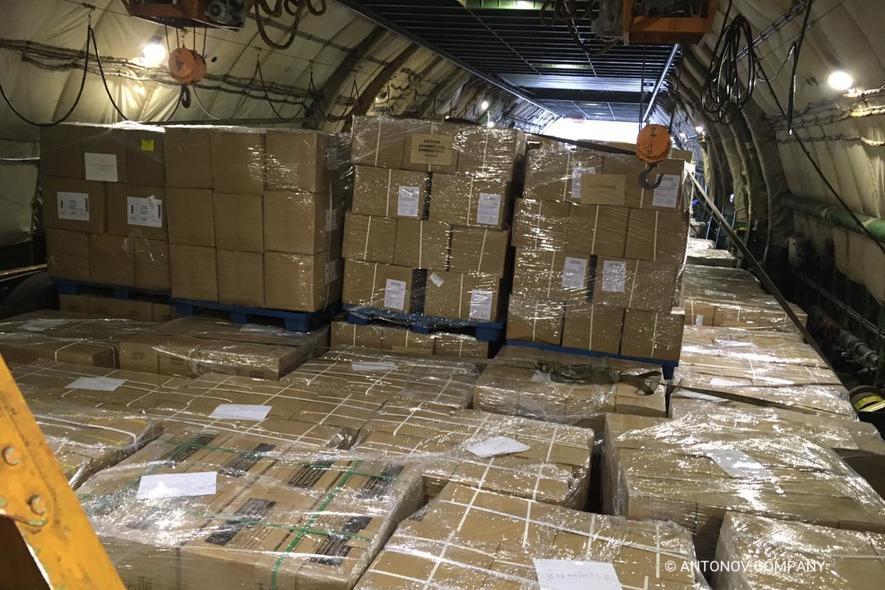 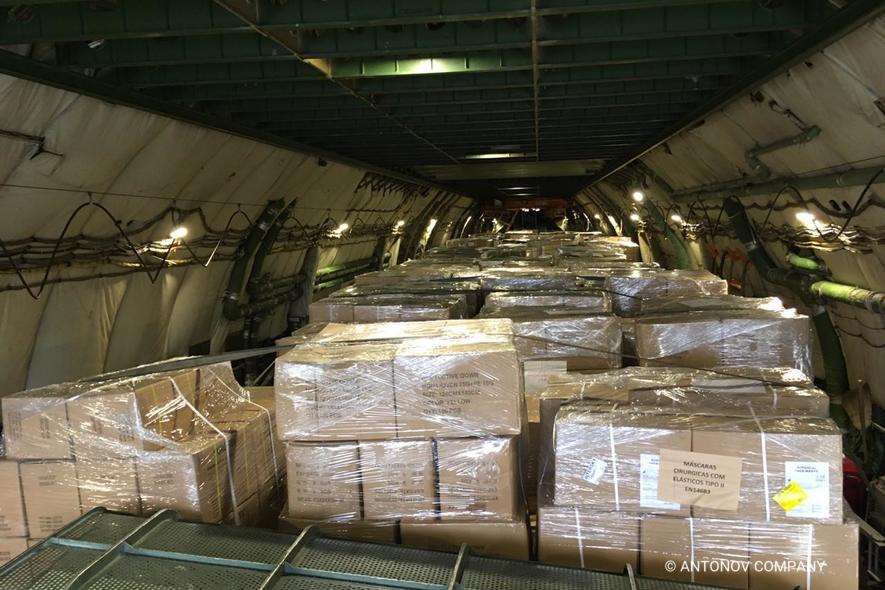 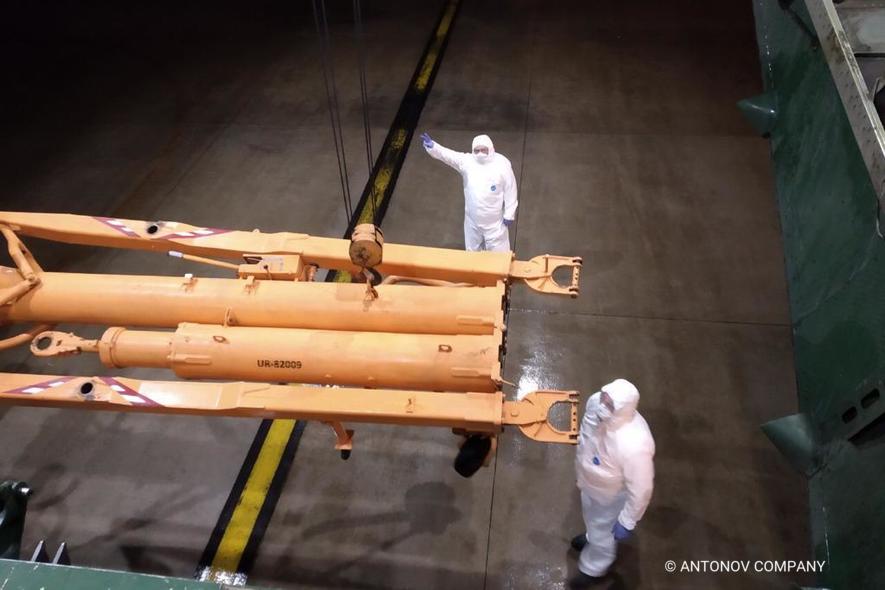 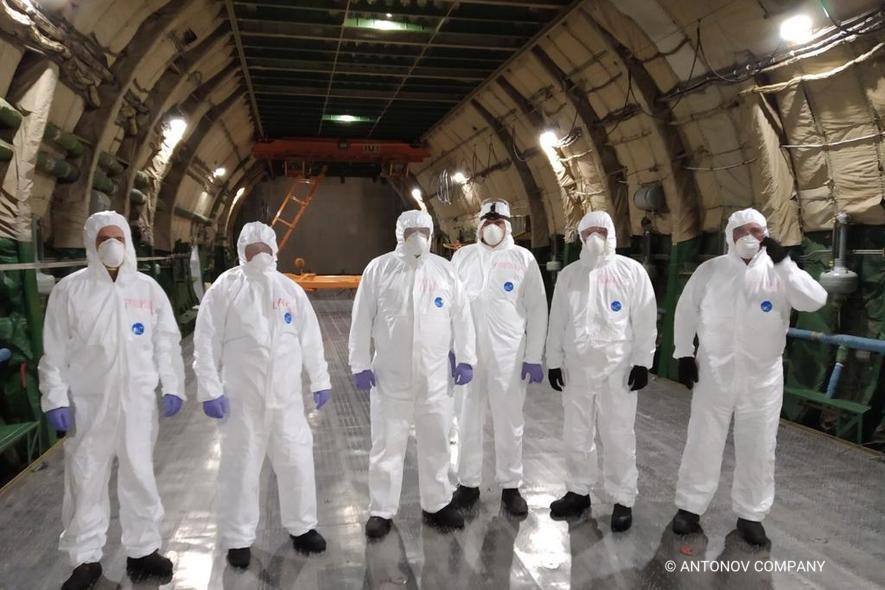 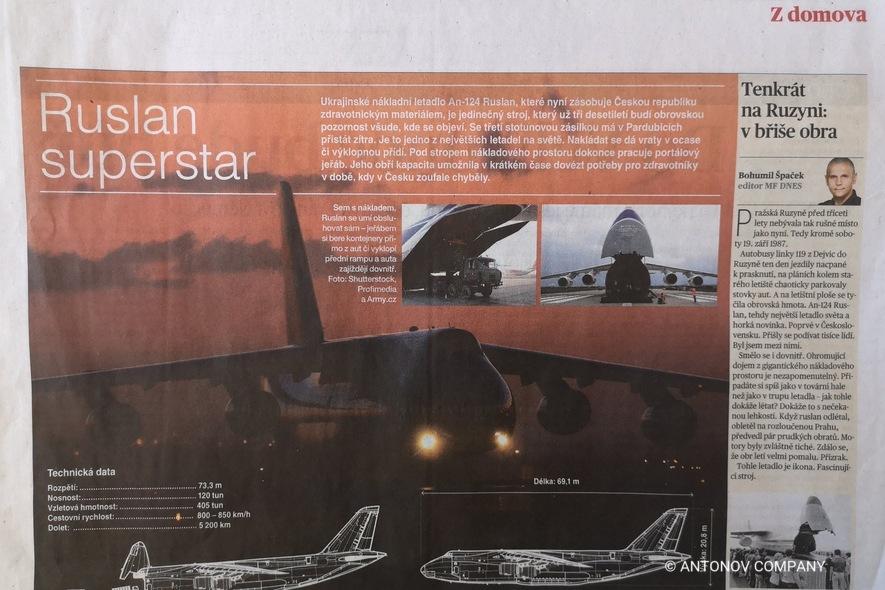 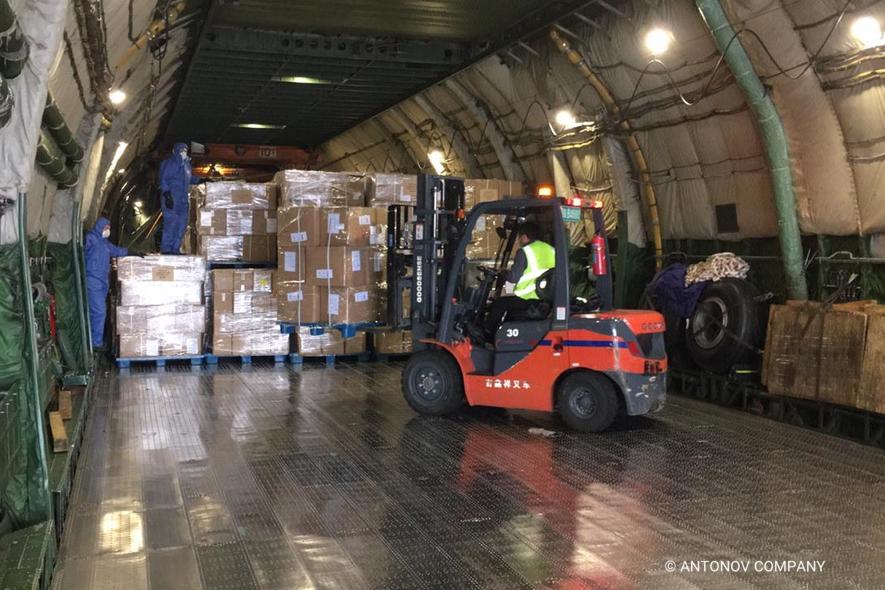 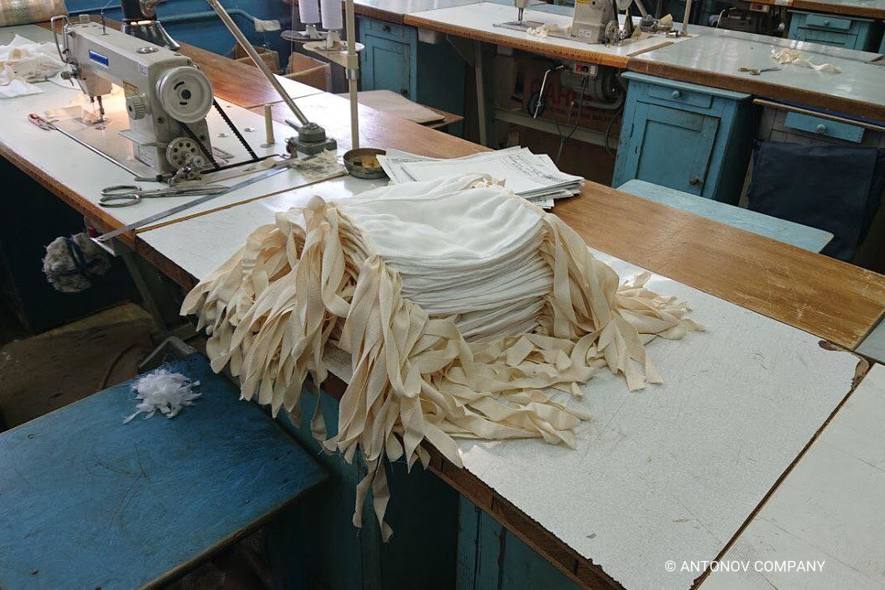 AN-124-100 airplanes of ANTONOV Company’s airlift subdivision known as Antonov Airlines performs flights to carry cargoes necessary to fight the coronavirus from China to European countries.

Medical personal protective equipment including facemasks, surgical gloves and protective suits, disinfectants, medications and reagents for laboratory testing are delivered. Currently, 5 AN-124 "Ruslan" are involved in these operations. They are met by government officials. The local mass media called these Ukrainian aircraft as "superstars".

The necessary measures were put in place to ensure the safety of the crews during the operations. Production facilities of ANTONOV Company also joined the fight against COVID-19.

An average of about 300 six-layer, reusable masks are maden daily to meet the needs of the enterprise, in particular for members of Antonov Airlines’ flight and technical crews. 11 oxygen systems installed in the 5th hospital of Kyiv were restored.