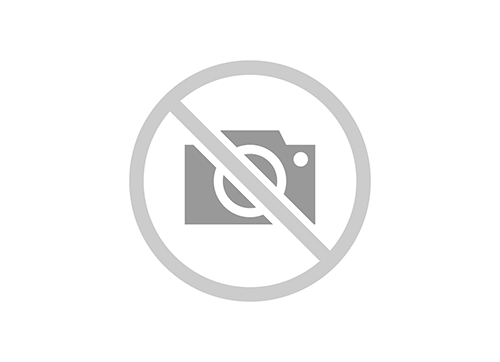 Commission of State Aviation Administration of Ukraine completed a scheduled inspection at ANTONOV Company. This commission was established to provide a regular check of execution of Aviation Rules АПУ-21 (Part-21) requirements. 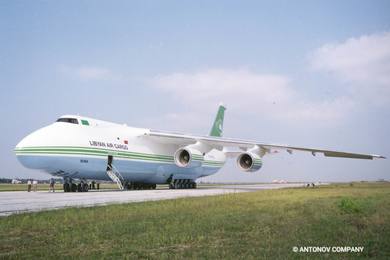 ANTONOV Company will begin works on renewal of Libyan Ruslan

Meeting with representatives of Libyan Blue Bird Co. authorized by Libyan government to renew operation of AN-124-100 Ruslan (side No. 5A-DKL) was held at ANTONOV Company. This airplane has been staying at ANTONOV Company since 2011. 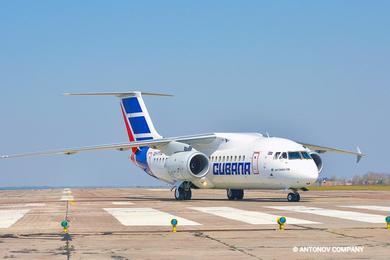 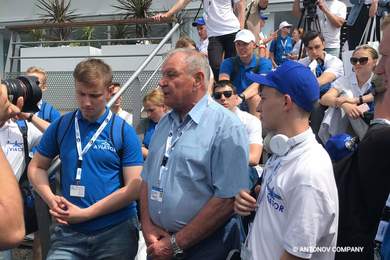 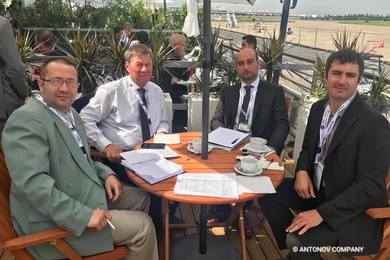 The second day of the Paris Air Show 2019 - the delegation of ANTONOV Company began with official meeting on the development of cooperation on modernization of the air conditioning system for AN-178 and AN-124 aircraft. Besides, the ANTONOV's representatives familiarized with the technologies of using high-precision robotic systems in the process of the AN aircraft assembly.