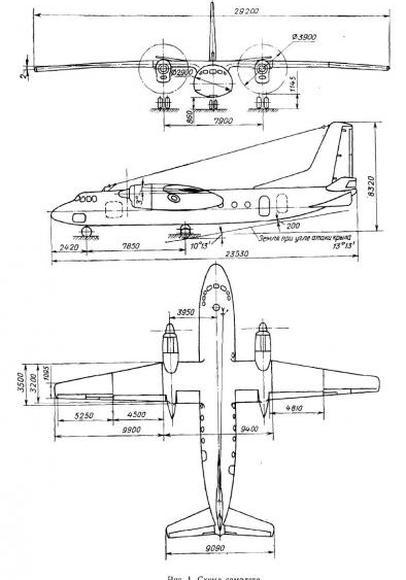 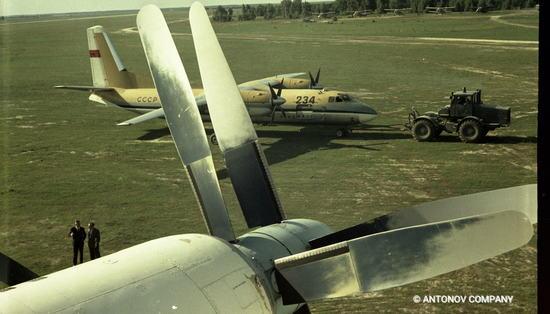 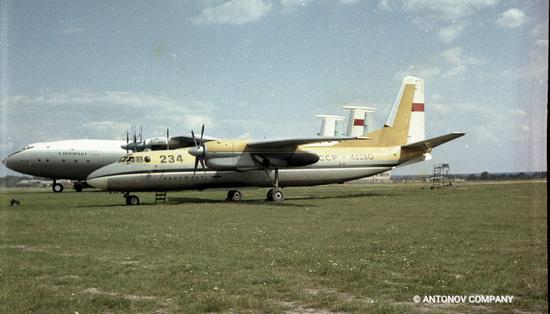 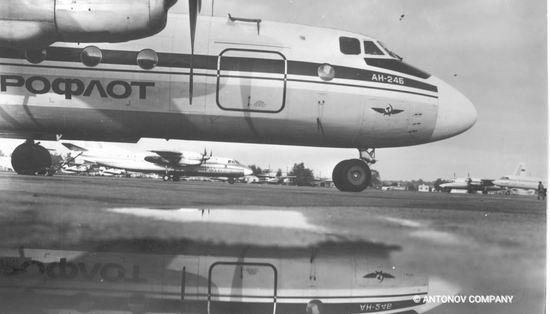 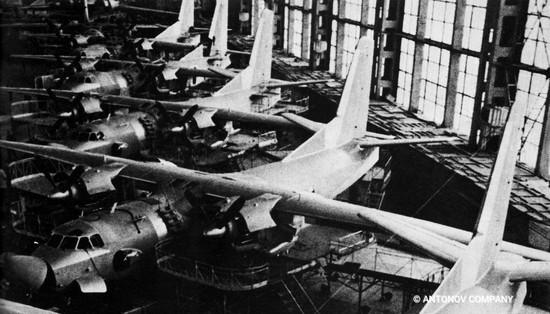 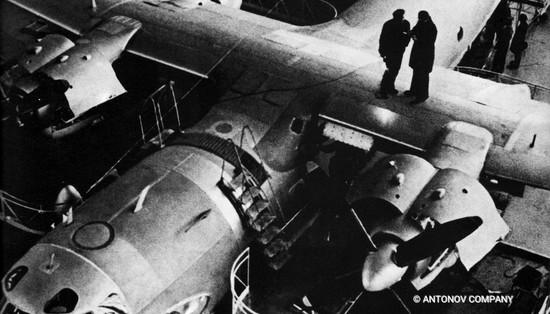 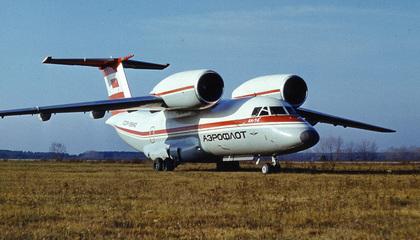 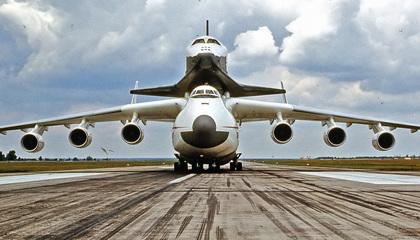 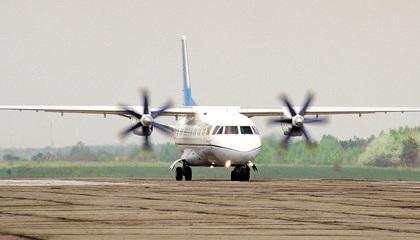 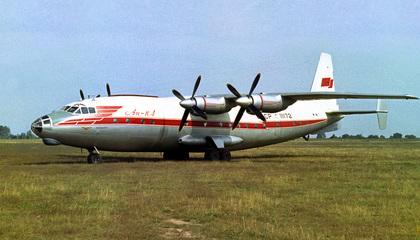 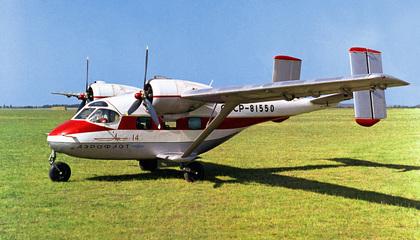 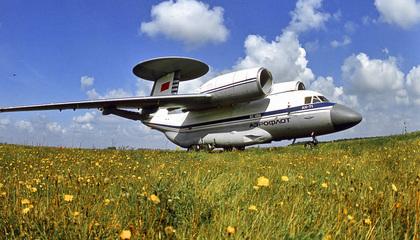 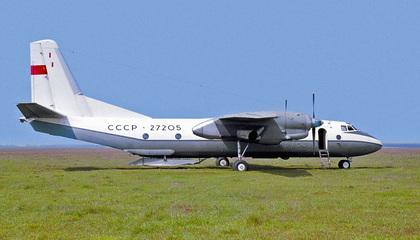 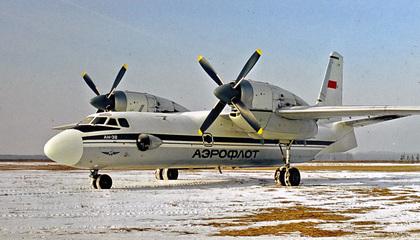 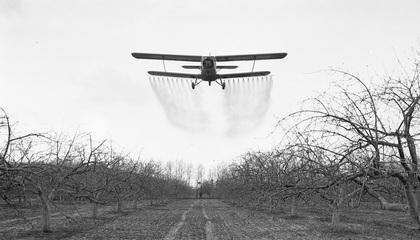 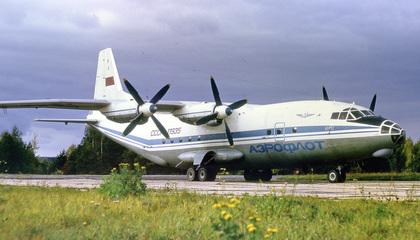 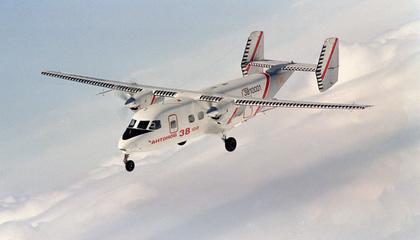 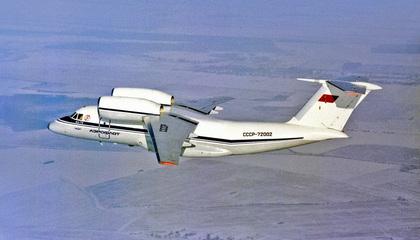 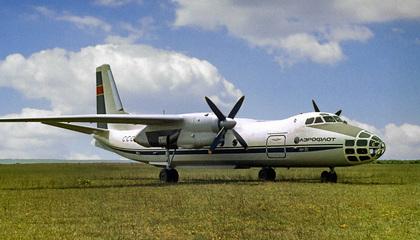 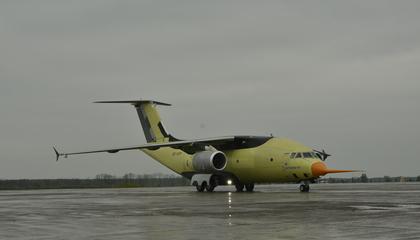 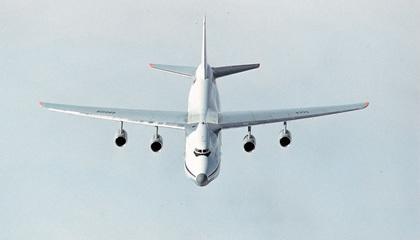 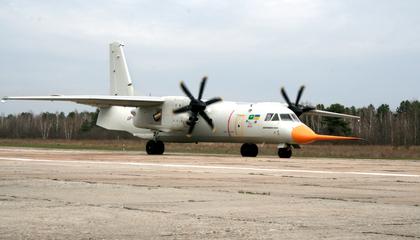 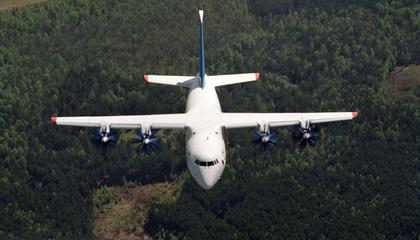 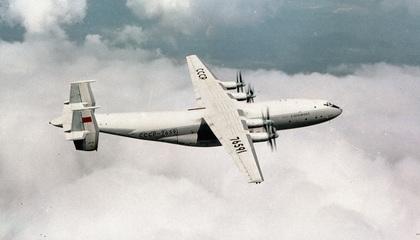 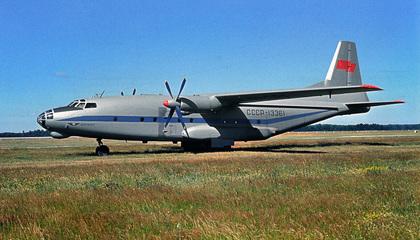 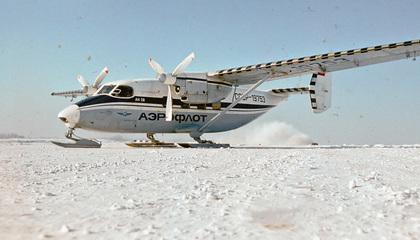 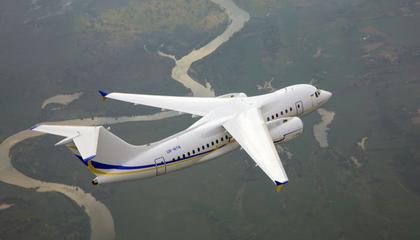 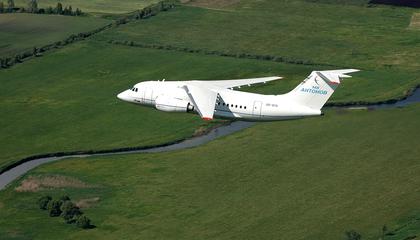 Advanced ideas and technologies are in great demand in our dynamic times. And that is what the ANTONOV COMPANY offers to the world market. Our company is now one of the few enterprises, running the complete development cycle of advanced aircraft — from preliminary design to construction, testing, certification, production and integrated logistic support.